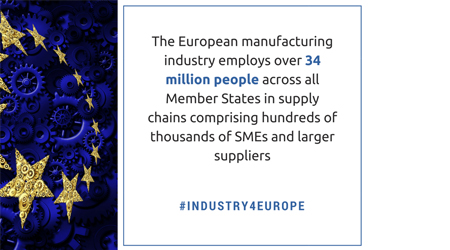 Follow-up on the Competitiveness Council conclusions and the Berlin Declaration

In this Joint Declaration, the Ministers of Economy and/or Industry of the mentioned 18 Member States “reiterate the necessity for the European Commission to draw up a new industrial policy strategy” and insist once again: “as far as the timeframe is concerned, we would like to pick up on the Competitiveness Council Conclusions of May 2017 which ask for an extensive industrial policy strategy to be presented in time for the spring meeting of the European Council in 2018”.

Upcoming European Parliament Resolution on “Building an ambitious EU industrial strategy as a strategic priority for growth, employment and innovation in Europe”

Moreover, at the initiative of 8 ITRE MEPs (Members of the European Parliament), the European Parliament organised a one-hour debate on the EU industrial strategy during its last Plenary Session in Strasbourg on 15 June. You can still watch the entire debate here. As you will see, many MEPs from all Political Groups supported the Member States’ and the Industry’s request for a Strategy and an Action Plan at EU level.

Following this Plenary debate, the European Parliament adopted a  ‘resolution on building an ambitious EU industrial strategy as a strategic priority for growth, employment and innovation in Europe’, which you can find here.

With the adoption of this Resolution, the European Parliament sends a strong sign of support to both our Joint Declaration and the COMP Council Conclusions of 29 May. MEPs indeed call on the Commission to “develop, by early 2018, together with the Member States, a Union strategy and an action plan for a consistent and comprehensive industrial policy aimed at Europe’s reindustrialisation, with targets, indicators, measures and time scales”. 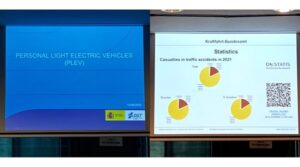 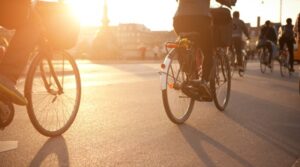