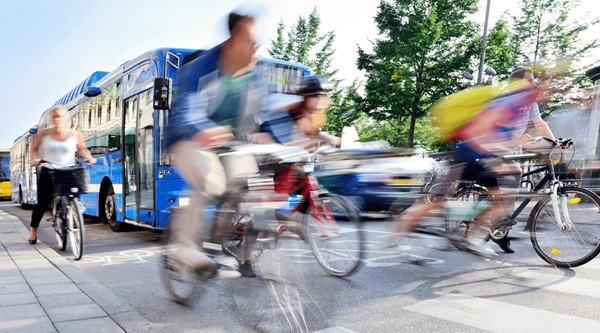 On 14 December, the European Commission presented its “Efficient and Green Mobility” package with revised legislative proposals on the Trans-European Transport Network (TEN-T) and the Intelligent Transport Systems (ITS) directive and a communication on a new European Urban Mobility Framework. The Confederation of the European Bicycle Industry (CONEBI), Cycling Industries Europe (CIE) and the European […] 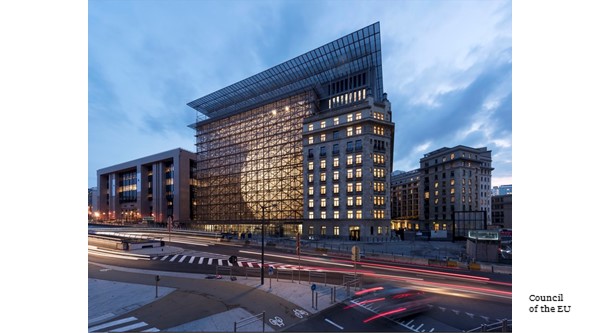 On 7 December, the Council of the EU reached an agreement on updated rules for VAT rates. Under the new rules, Member States will be able to apply reduced VAT rates on the supply, rental, and repair of bicycles, including electric bicycles. ECF, CONEBI and CIE welcome this step, which has the potential to make bicycles more […] 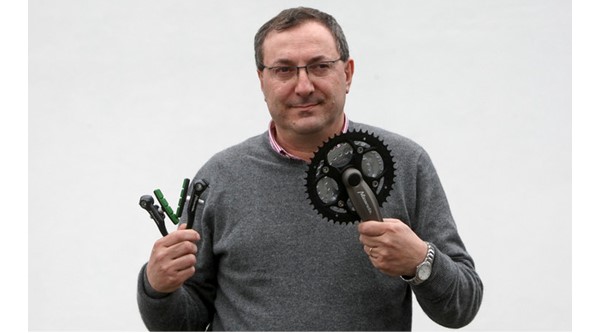 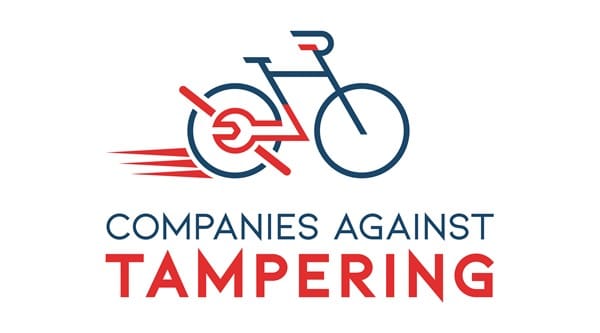 Brussels – 30 September 2021. Under the aegis of CONEBI, the Confederation of the European Bicycle Industry, 15 national bicycle industry associations and 68 companies have become signatories to an industry-wide self-commitment to prevent the tampering of e-bikes.   With the e- bike becoming a familiar sight on roads all over Europe, tampering of those […] 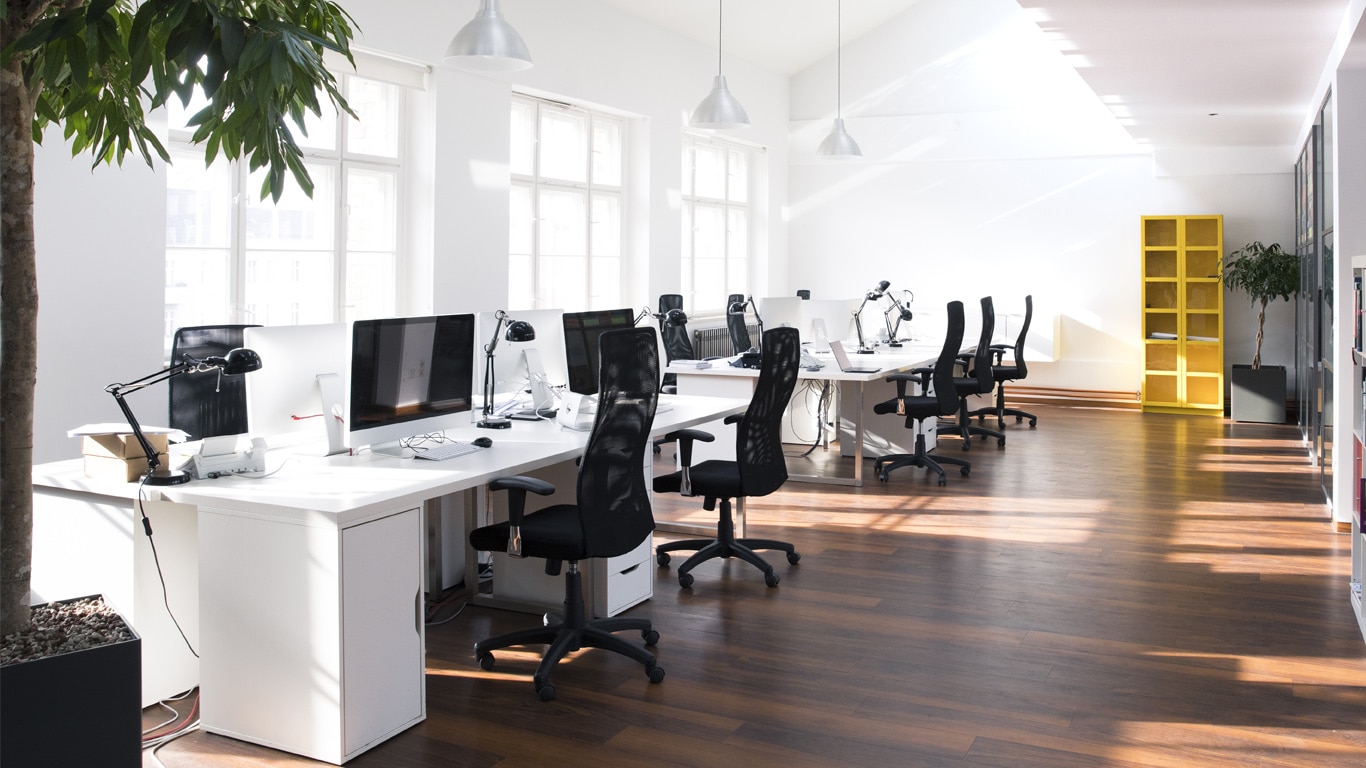 General Information State Date:                        As soon as possible Commitment:                   Full Time Deadline for application: September 30th 2021   Description Are you interested in European policies, do you like bicycles/e-bikes and want to have an interesting professional experience in public affairs and project management in Brussels? Join us as Project and Policy Officer!CONEBI represents […] 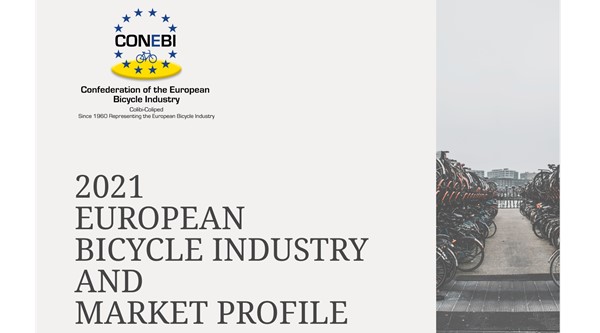 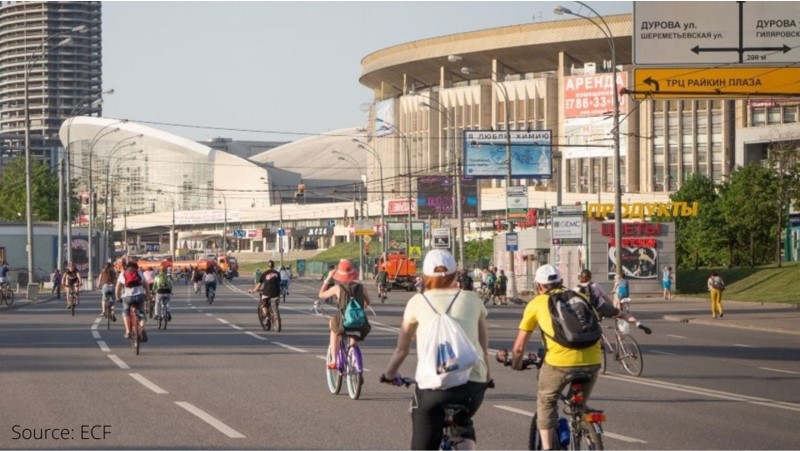 Brussels, Belgium – To help national and local stakeholders streamline efforts to promote cycling, 54 countries yesterday adopted the first ever Pan-European Master Plan for Cycling Promotion at the Fifth High-Level Meeting on Transport, Health and Environment (THE PEP). “A historic milestone,” says Manuel Marsilio, general manager of the Confederation of the European Bicycle Industry […] 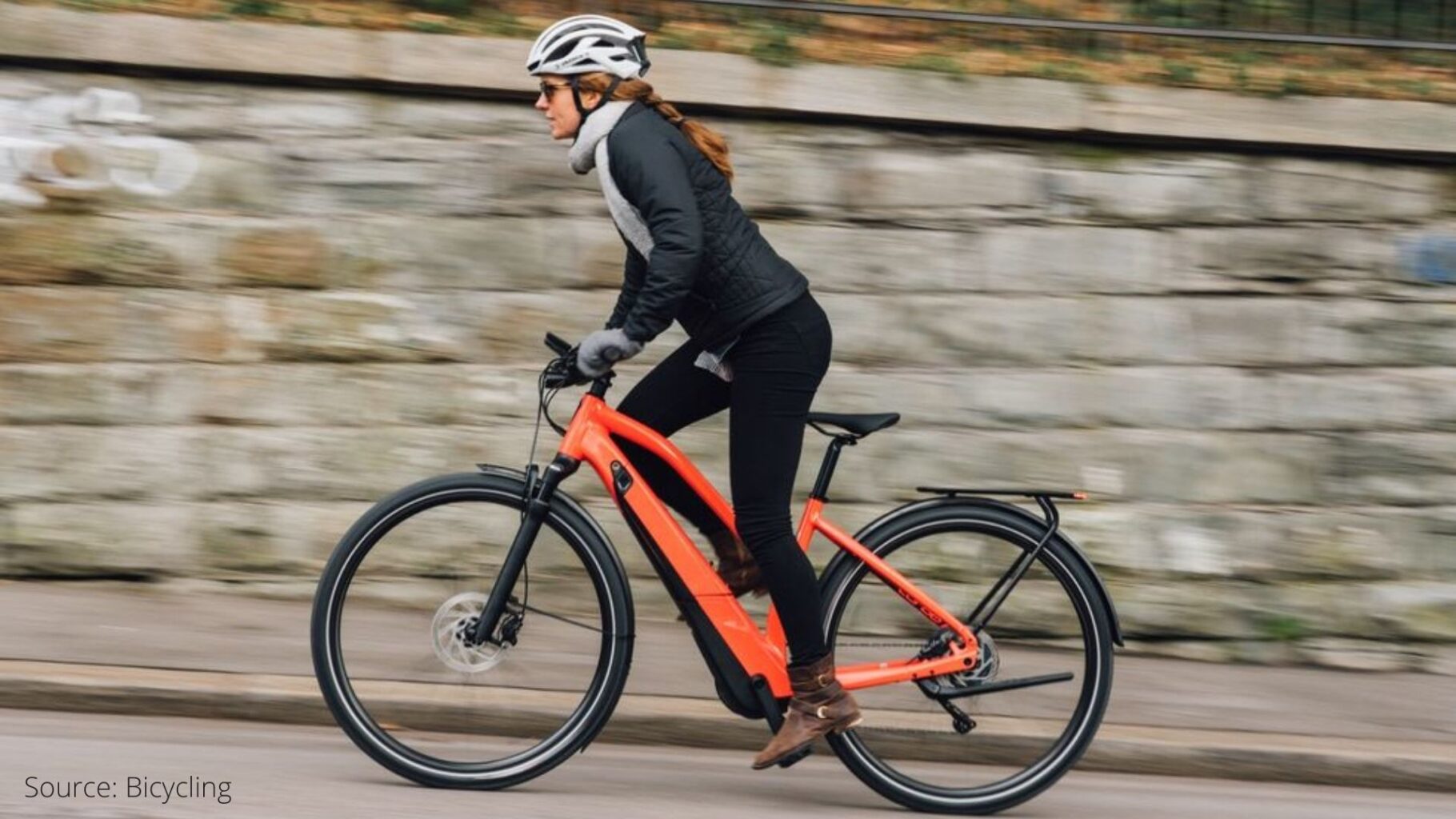 Brussels – 3 May 2021. The European Commission recently published its proposal for a new EU Machinery Legislation proposing to exclude from the scope of the new legislation all “vehicles which have as their only objective the transport of goods or persons”, thereby creating uncertainty in the Bicycle Industry. The EU Machinery Directive 2006/42/EC is […] 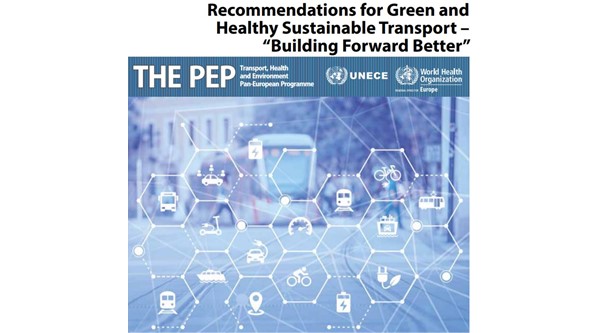 United Nations Task Force issues recommendations for green and healthy transport   Brussels – 15 April 2021 Over the past year, CONEBI – in coordination with the World Bicycle Industry Association (WBIA) – closely cooperated with the United Nations to prepare recommendations on the future of transport that stress the importance of cycling as a […] 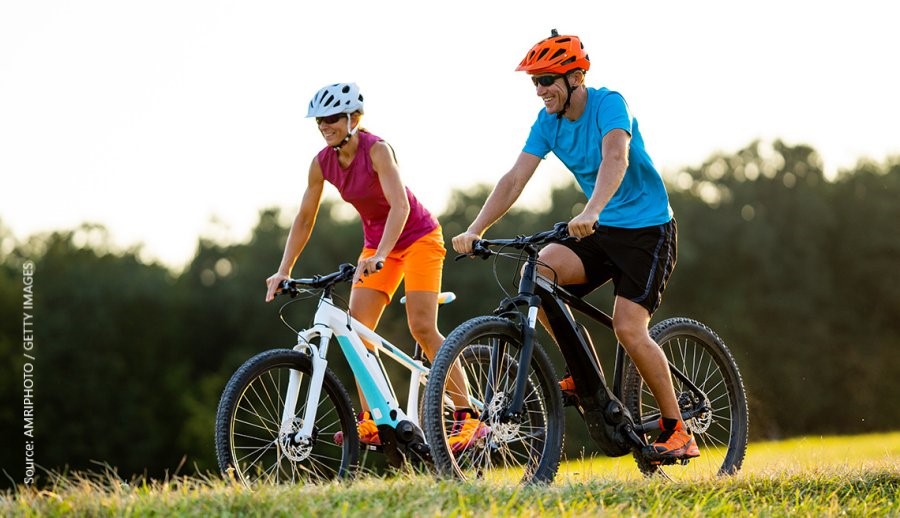