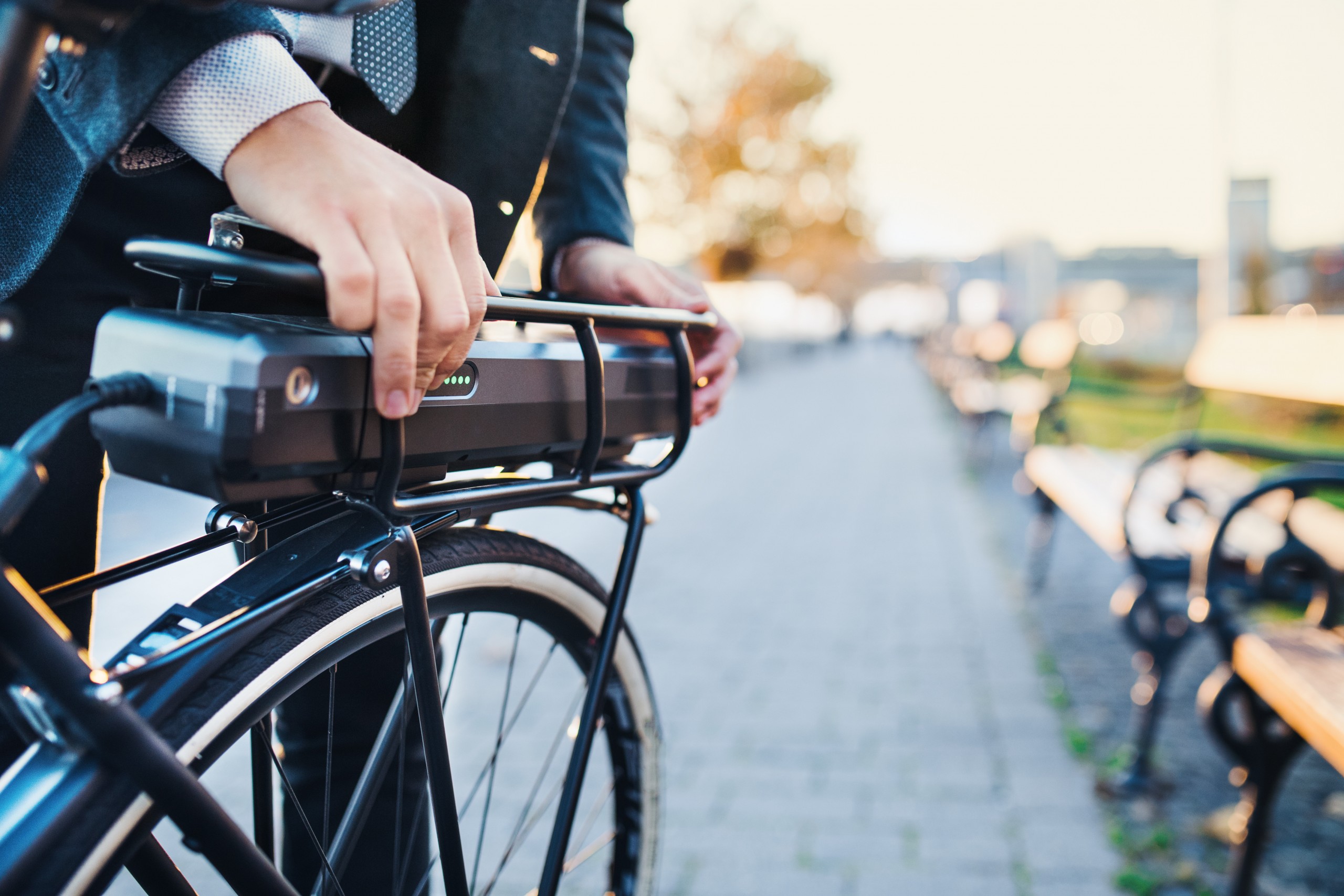 Brussels, 10 March 2021 – When the European Green Deal was announced in December 2019, it also included the intention to revise the European regulatory framework for batteries. With that the EU intends to set a worldwide benchmark for more sustainable batteries, in particular based on safety, design & production, reuse & recycling. CONEBI’s Neuberger E-Bike Working Group has closely analysed the EU’s proposal for a new batteries legislation and recently had a meeting with the European Commission, highlighting the potential upsides as well as the risks for the industry. CONEBI will also be directly involved in a study organised by the JRC, the Research agency of the European Commission.

Over the last ten years, the e-bike market has increased tenfold. CONEBI acknowledges that this means there is an urgent need for improved and more harmonised legislation on sustainability of batteries. Since the spring of 2020, CONEBI has actively supported the European Commission in the preparation of the recently published proposal for a new EU Batteries Regulation. CONEBI welcomes this proposal, but would like to highlight some specific topics.

A major change in the proposal is that e-bike batteries will be classified as portable batteries, similar to other batteries that are frequently handled by consumers, instead of industrial batteries, as is currently the case. In addition, a new sub-category is proposed for batteries of ‘light means of transport’. The Bicycle Industry hopes that this will allow for dedicated collection schemes for those types of batteries.

However, there are also various aspects that will have to be further clarified including some of the definitions. For example, portable batteries are currently capped at 5kg which could pose a problem for e-bike batteries as they have become larger in capacity and thus heavier over the past years. Moreover, batteries of ‘light means of transport’ are currently limited to “vehicles that have an electric motor of less than 750W”, which would put batteries from EPACs, S-EPACs and powered cycles into two different categories. Instead, CONEBI proposes to base the limits on the energy capacity of batteries and suggests 2kWh as a limit.

While the Bicycle Industry has been a long-standing champion of longevity and repairability of their product, contributing to the circular economy – be it by exchanging tires, replacing brake systems or repairing drive units – it needs to be said that enabling the repair and remanufacturing of batteries is ill-advised. Today, a sound legal and technical framework for repair and remanufacturing (sometimes referred to as refurbishing) of batteries is missing: thus CONEBI strongly advises against facilitating any repair or remanufacturing of batteries in general, and especially not for un-authorised third parties.

Lithium-Ion batteries, and therefore e-bike batteries, have to pass stringent tests in product certification and are treated as dangerous goods by international law for a reason. Only the respective battery producers have complete knowledge of their product as well as the complete safety chain and can make sure that the battery packs or systems are safe for the consumer to use. It is important that the consumer receives a safe, reliable and certified product from a well-controlled design and production process. This can only be ensured by the producer. A battery that has been tampered is less likely to meet those strict safety standards.

Last but not least, the European Commission’s proposal introduces a double legislation on restriction of hazardous substances. All chemical related requirements on batteries are and should continue to be covered in the REACH regulation (EC) No 1907/2006 as well as the RoHS Directive 2011/65/EU. Therefore, the proposal of a new competence for the EU Commission to regulate hazardous substances outside the REACH and RoHS frameworks is worrisome. The draft regulation needs to be consistent with other regulatory frameworks.

The proposal will be discussed by the European Commission with the other EU legislators, aiming at finding a legislative agreement that will translate into the next EU Batteries legislation. CONEBI recently had a meeting with the European Commission to highlight the views of the Bicycle Industry and has been invited to participate in a study of the EU’s Joint Research Centre (JRC) to help the further development of the legislation.

CONEBI’s objective is to ensure that the new EU regulatory framework for batteries will improve the requirements for all e-bike batteries. This would allow the E-Bike and Parts & Accessories industries in Europe to experience a continued growth, increase competitiveness in the market, contribute to sustainable and healthy mobility as well as ensure the highest levels of safety for the European consumers.

If you want to have more details and be part of the industry work, you can get in contact with the CONEBI Secretariat. The contacts are available at www.conebi.eu . 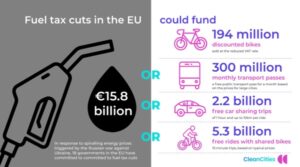 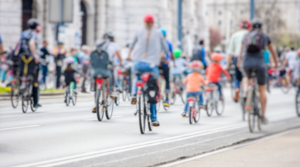 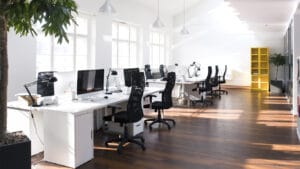 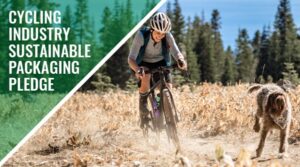